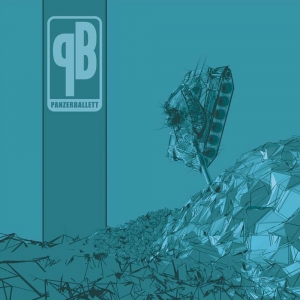 After several years of searching, freshly graduated jazz guitarist Jan Zehrfeld joined several musicians together with the idea of forming a jazz metal band. Zehrfeld felt that he was always angry at something, and that this music was a way to channel his aggression. With their self-titled debut album Panzerballett became part the German progressive rock scene.